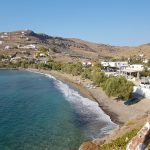 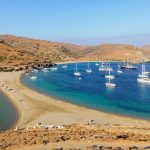 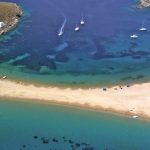 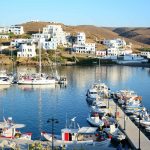 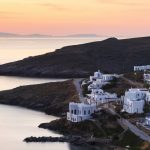 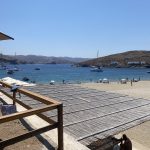 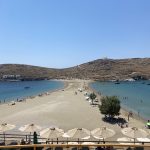 Private tour: Up to 8 people
Duration: All day

The tour starts in the morning from the meeting point on the coast of Athens or we could come to pick you up from your hotel, using our exclusive facilities, such as limousine transfer.

Your excursion can also start from the marinas of the Saronic Gulf or the marina of Lavrio, from where during the summer months many boats and sailboats depart daily to the pristine Kythnos.

The nearest marina to Kythnos is the one that operates in Lavrio and has 680 berths and a ship repair unit. There are facilities for electricity, fuel and water in the port.

Near the marina there is a supermarket for your supplies. Restaurants, cafes and bars are also within walking distance.

When following the route from Lavrio to Loutra (Loutra), it would be good to dedicate as much time as possible to the opening on the way to Kefalos and the area between Bathi Avlaki (Deep trench) and Katakola in the northeast.

This need arises due to the peculiarity of the bougainvillea (strong currents) between Kea and Kythnos, which start from the coast of Kea to Kythnos. The depth of the seabed is about 150 meters and suddenly deepens sharply to 450 meters.

This creates a “trench current” that can reach 7 knots.

The sailing trip to Kythnos is essentially a “baptism” for offshore excursions as it requires entry to Cape Doro, ie its starting point is from Lavrio to the popular Loutra (Loutra).

Having achieved this “baptism” satisfactorily, he gives the confidence to continue wandering in the other Cyclades.

Specifically, visiting the picturesque Loutra (Loutra), which are usually full of sailing boats and other yachts.

Other excursions to the other islands of the Cyclades, beyond the coast of Kythnos, are suitable such as neighboring Serifos.

Apart from the marina of Loutra or the port of Merichas, Kythnos also has many other berths and beautiful destinations on both the east and west coasts.

Boats available for Tour in Kythnos 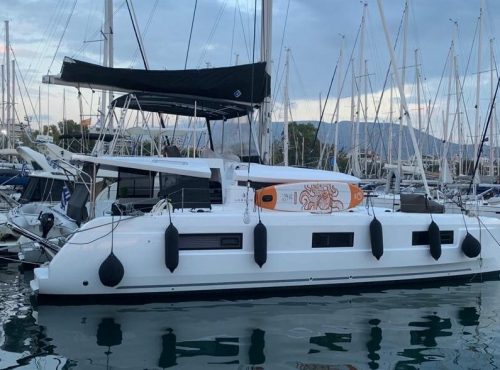 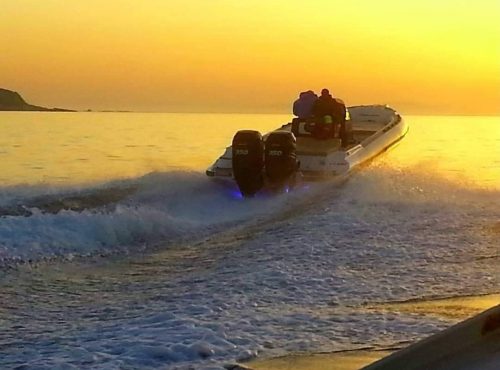 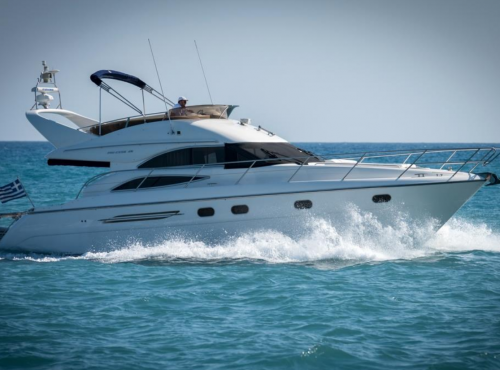 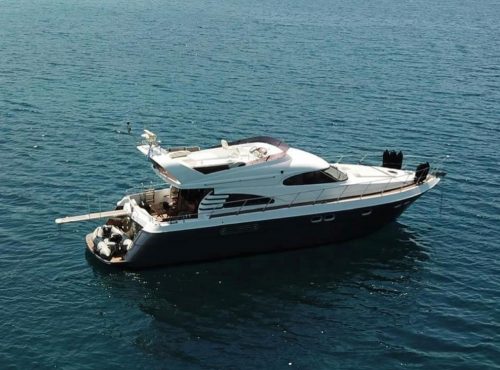 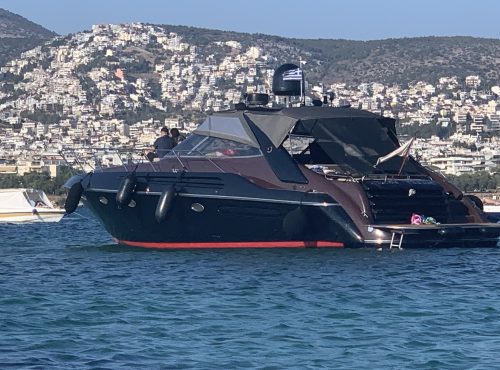 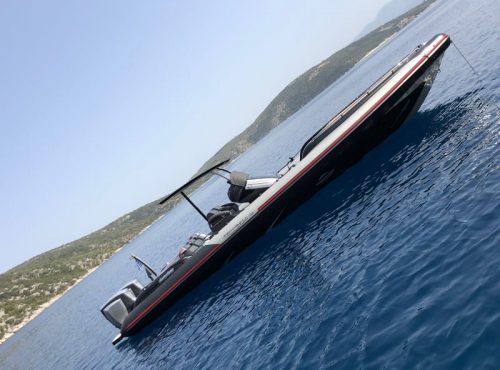 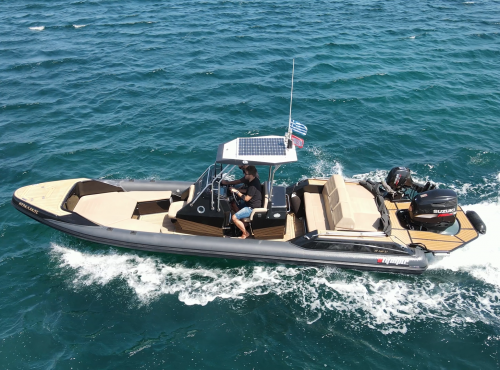 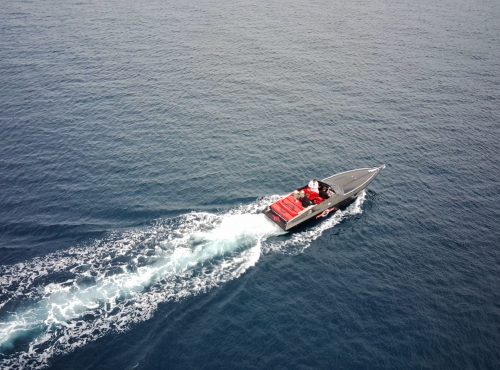 The price includes: Transportation by taxi or bus to the island, personal expenses (lunch, towels), entrance ticket to archeological sites or museums.